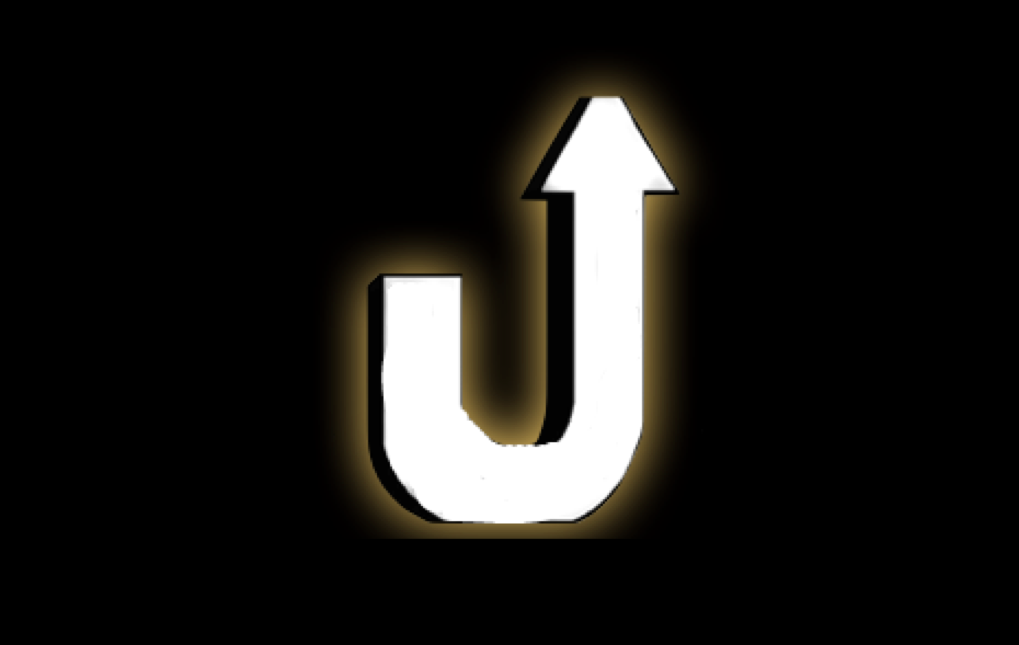 Explore Artist News and Media, including:

Good news! Upside Sound will be delving into several projects in 2017! While label owners/artists EK and Maxx 20/20 will be releasing their first group album, titled "It's All in Black and White," the label has also inked a deal with Alternative Distribution Alliance - the same distribution company that was prominent in bringing Macklemore and Ryan Lewis to the charts back in 2013. The group is expected to release "It's All in Black and White" in April 2017, with the "Colorful Minds Tour" kicking off the following month.

The album will be released on iTunes, Google Play, and will be available for streaming on Tidal, Rhapsody, Pandora, Soundcloud, and several other popular websites and applications. Featuring "When it all Boilz Down," a wildly successful track that has been streamed on YouTube more than 10 million times independently, the album looks to show promising numbers with backing from ADA. Since Upside Sound retained all of their publishing rights within the negotiations with ADA, the two look to see a huge increase in their earnings - something that most artists give up to publishers and labels during a first-time worldwide release.

In addition to the EK and Maxx 20/20 group release, the two have solo albums that are slated to release later this year. EK's album, titled "Gen:XYZ," is projected to release in the fall of 2017. Maxx 20/20's album, "2 Tha Maxx," is expected to hit download sites around December 2017.

EK, who just signed an affordable shoe deal with Nike, has promised that his shoes will be quality, visually appealing, comfortable street shoes that will not raise in price. Maxx 20/20 recently discovered the up and coming artist Jo Slo - an artist who has already sold 50,000 units independently. 20/20 has signed Slo to the Upside Sound label with the strong belief that Slo can create a product that is worthy of ADA fleshing out additional negotiations with Upside Sound.

All in all, this will be a busy year for Upside Sound. Fans should stay tuned to the Upside Sound website and social media pages to mark their calendars. From the album releases, to the shoe deal, to the tour dates, to the promise in the label's promising new act in Jo Slo, 2017 seems to be promising much success to this label and its artists, and it doesn't seem like 2018 will bring any hault in the strength and momentum that Upside Sound is gaining in this time period.